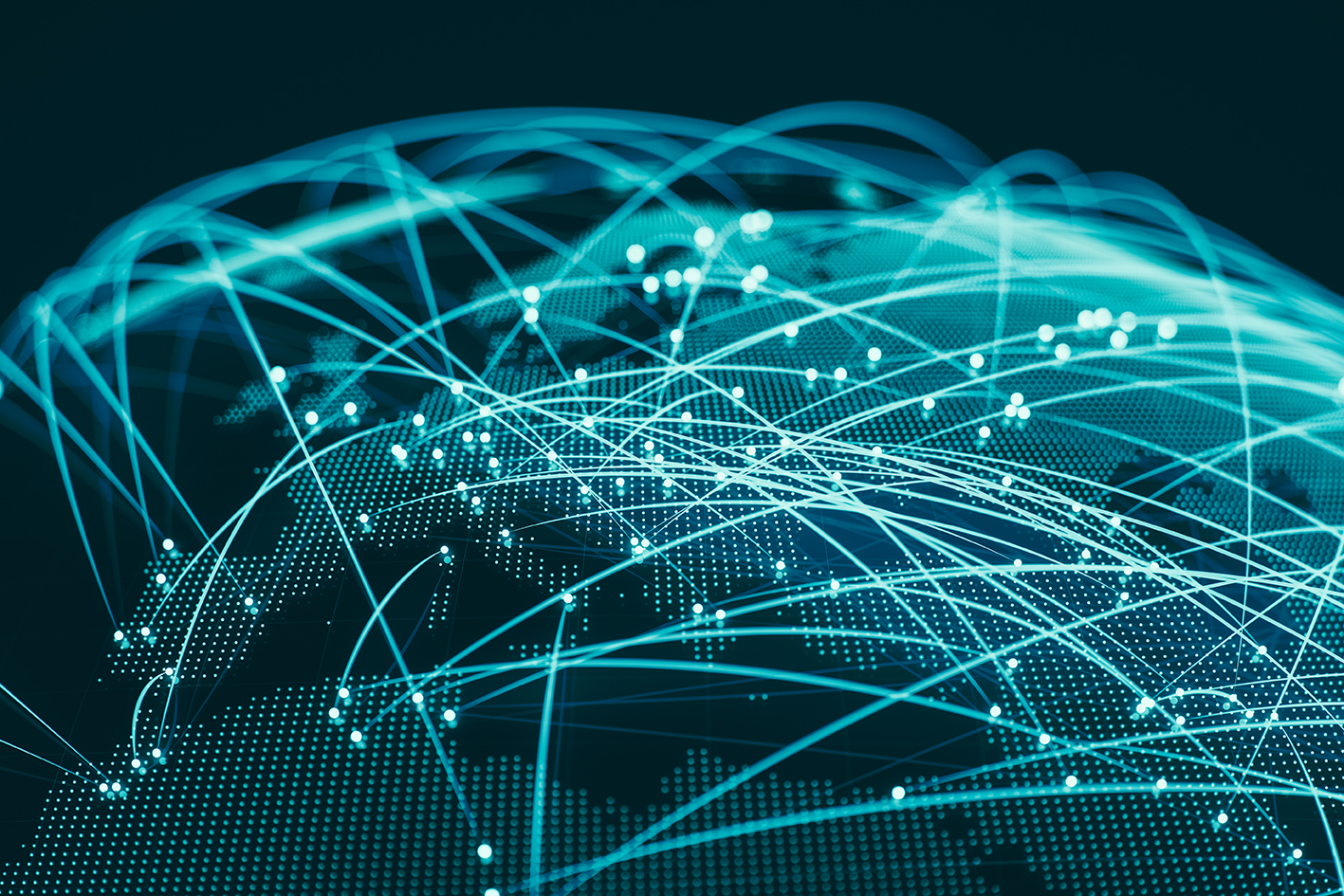 5 Reasons Remote Filming Will Live Beyond the Pandemic

Remote Filming is a simple solution for complicated times. Founded in late 2019 – before the pandemic forced the entire planet to consider remote working practices – the streaming service is designed to “make it easy to stream your shoot with the best picture quality,  global coverage, unlimited users and 24/7 support.” Covid changed the face of the industry, and productions were unable to carry on as normal, providing Remote Filming a well-timed in. 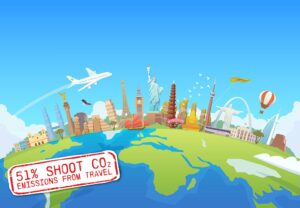 Regardless of the nature of a project, producers are known on and off set as the resident problem solvers, so it is no surprise that this user-friendly solution was the brainchild of expert executive producer Yanina Barry. By joining forces with veteran film technician Alex Seery and innovative marketer Anthony Barry, Remote Filming benefits from 70 years combined experience and has been well received across the world of production.

The easy-to-use, secure and widely accessible service is a welcome relief to those working on global productions, many of whom spread themselves thin in an attempt to have eyes on everything, everywhere, all the time. In addition to logistical advantages, there are hugely desirable budget and sustainability benefits to using Remote Filming which means, according to the head of business development Anthony Barry, there is a permanent place in the industry for the company.

Here, the co-founder reveals 5 reasons why the simple streaming solution is here to stay.

One of Remote Filming’s strongest superpowers is the role it plays in helping the industry achieve carbon neutrality. By and large, the service greatly benefits industry professionals who can’t, don’t want to or need to travel, cutting down on unnecessary travel, minimising waste and keeping emissions low. As a result, global productions can be carried out at a fraction of the financial and environmental cost, as the requirement for whole teams to fly out to multiple locations is eradicated. “Sooner or later industry regulations requiring control of co2 emissions on a production are likely to be introduced,” Anthony says, “Everybody in the industry has the same long-term focus – reduce carbon emissions from productions – and Remote Filming helps clients fulfil these social and environmental responsibilities.”

Staying true to the company tagline – Streaming Made Simple – the simplicity of the service is another huge advantage of using Remote Filming. With minimal tech and hardware requirements, the service is easy and quick to set up, regardless of the circumstances. Users connect a camera or set monitor to any capture card, which then connects directly to a MacBook or any playback system. Users then simply open the pre-installed Remote Filming application and click “Start Stream” to instantly broadcast the shoot to whoever is securely logged in from different locations around the world. “We don’t produce equipment,” says Anthony, reiterating the carbon-negative advantages of Remote Filming, “We can be viewed on any device.”

A third benefit of Remote Filming that backs up its long-lasting pulling power, is the vast technical capabilities, which outperform competitor offerings while maintaining a more user-friendly interface. These capabilities include flexible multi-cam options, sub-0.3 second latency, universal compatibility and 24/7 technical support. “Remote Filming excels in every aspect of remote production; it is the only service of its kind that can stream both stills and film, with or without playback, operating with any film and stills camera and any playback system, with viewing options in grid format, filmstrip format and with screen format overlays. In addition to this, because we use superfast, super secure highway streams routed via the quickest worldwide server network, latency is not an issue with Remote Filming. Anthony says, “You can do everything through one stream; the stills, the behind the scenes, the video of the commercial; all going on at the same time.”

Another game-changing aspect of Remote Filming is the service’s ability to support an unlimited number of authorised viewers. In-person practices can mean only a limited number of people are allowed on set, but Remote Filming can comfortably accommodate as many people as the production wants or needs. This means any member of the production food chain – brand, agency, director, production company – can securely view a production remotely, consequently improving communication and transparency across all teams. And get on with other work, too.

Finally, despite Remote Filming being accessible to an unlimited number of users, it is 100% encrypted, with the whole chain of broadcast secure, end-to-end. This guaranteed protection is ensured via the secure viewer portal which can be set up in two different ways. The first option is universal password, whereby all authorised members of a team receive the same password and log in link for a shoot, for viewing wherever in the world they are. The second option operates via multi-factor authentication (MFA), or one-time password (OTP), with each member of the team receiving a unique code that is linked to their email address. “Security is particularly important to big studios and film productions with high profile talent, but all of our competitors’ apps present the potential for it to become an insecure platform,” explains Anthony. Remote Filming creates a safer, more secure space with less bodies on set and less chance of a data breach.

Interested in learning more about this state-of-the-art software? Check out Sustainability: Is Remote Filming the Future? – Remote Filming